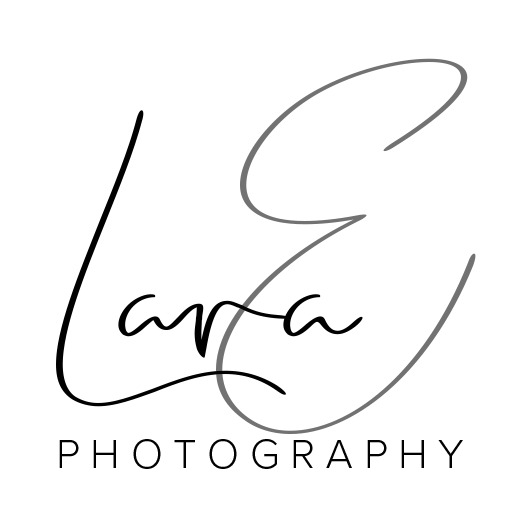 I am honored and excited to announce Ashley & Jason’s wedding at Mike’s Farm in Beulaville, North Carolina. These two have been together for about six years. They met at a church they both attended and Jason played guitar in the praise and worship band. Six years later they were both on their career paths and Jason popped the question.

“He took me to the Duke Gardens and pre-planned to get me to a certain bridge in the gardens. The bridge was red and in a beautiful location. After we found the bridge, Jason took out a piece of paper and said that he wrote me a note and that he wanted too read it to me. I was a little confused but told him to go ahead. After reading the thoughtful note, he told me to close my eyes. He then told me to open them and he was on his knee with a ring in his hand. He asked me to marry him and I said yes. He then put the ring on the wrong hand, but we got it figured out. After standing and hugging a couple that had seen the whole thing started to clap for us.” 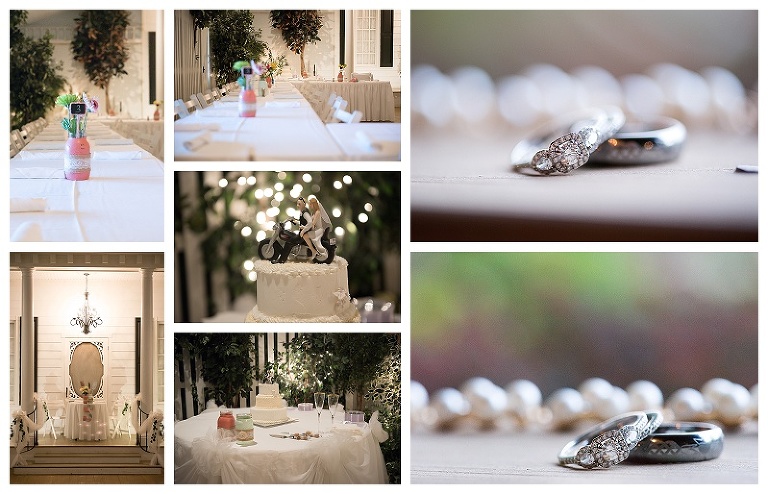 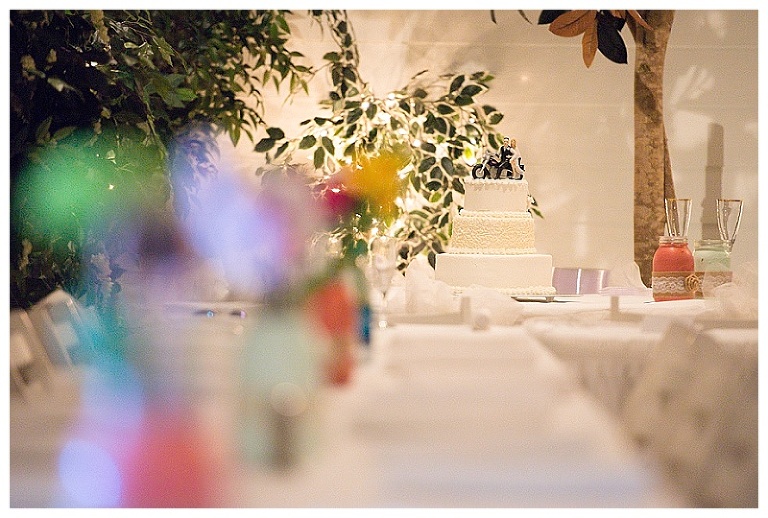 The details of the wedding were simple, creative, and beautiful. Don’t you just love the cake topper, I know I do. Ashley was a stunning bride. Here is what she had to say about picking out her dress that she got from David’s Bridal.

“I tried on about 10 or 15 dresses in just one day. I finally tried on the one that I picked and couldn’t find anything wrong with it. I loved the way it looked. I immediately had buyers remorse because I felt like I hadn’t seen enough options, but I am glad I stuck with that one because it was perfect and I can’t imagine having a different dress.”

Then comes the wedding day, nature was on our side and the weather was perfect. Everything started right on time and Ashley began her last walk as a single lady and her father gave her away. And then begins the story of two families becoming one begins. 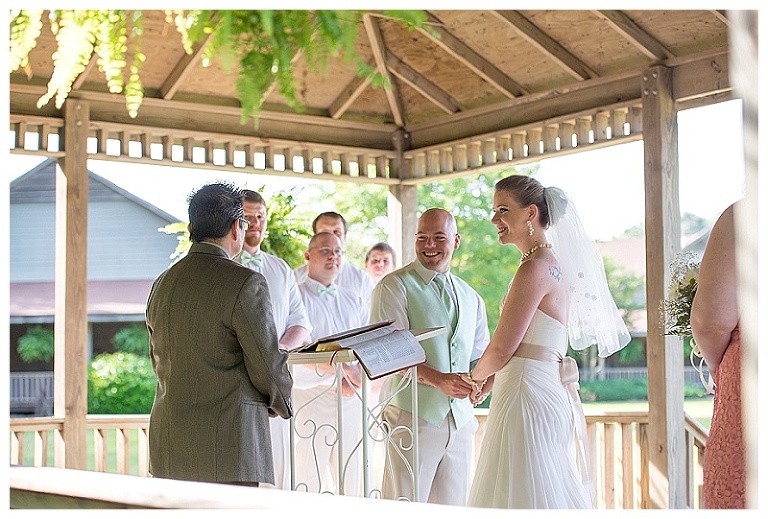 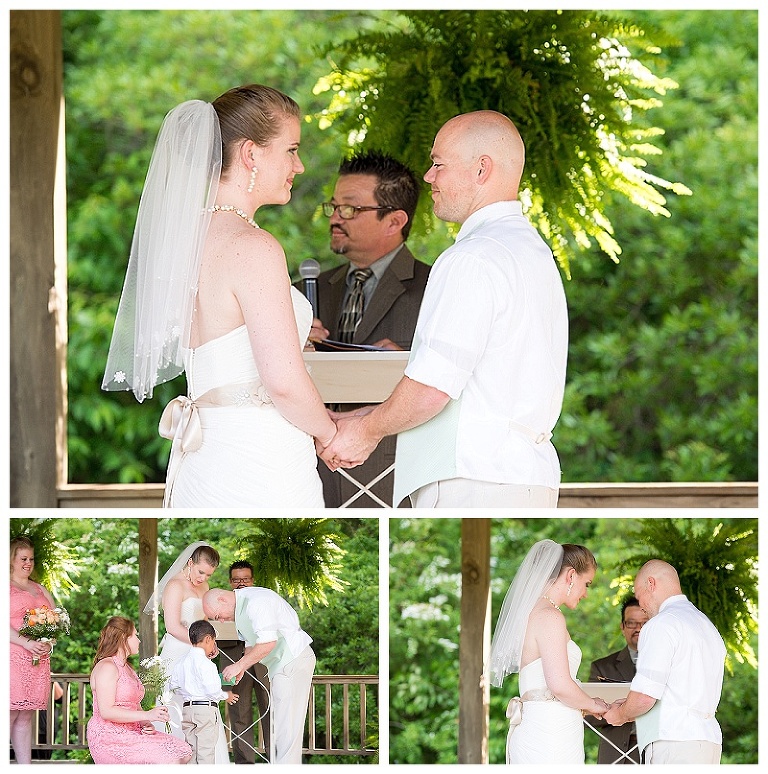 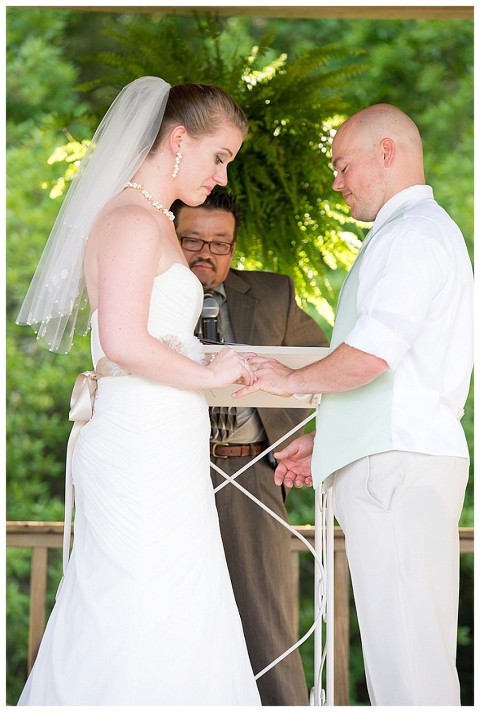 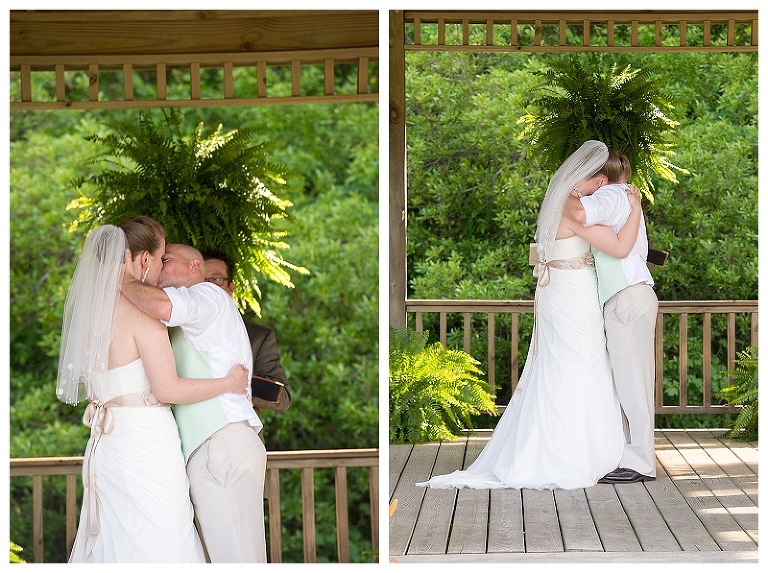 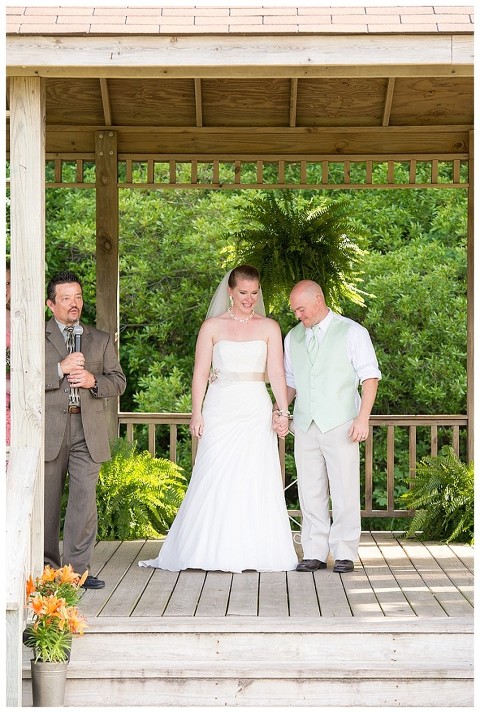 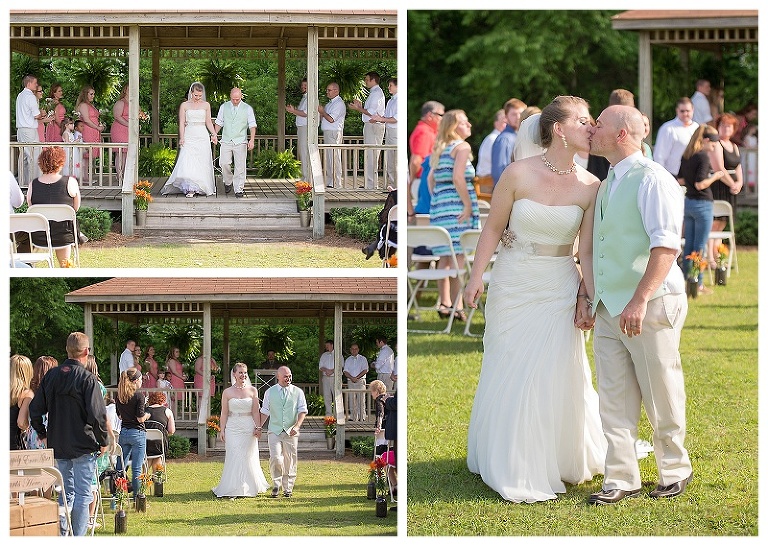 So Ashley and Jason did a different type of union ceremony. Most people do sand, candles, or others as their union ceremony. Jason is a police officer so they did a hand cuffing ceremony, which I thought was awesome to incorporate an already important part of their lives. Take a close look and you will see the handcuffs!!

As we move on to the formals and the reception let me tell you about the wedding party. They were a hoot, we had so much fun not only during formals but into the reception all the way until the very end. I wanted to share some of the faces they made during the fun formals, but figured I should use the ones where they looked their best. 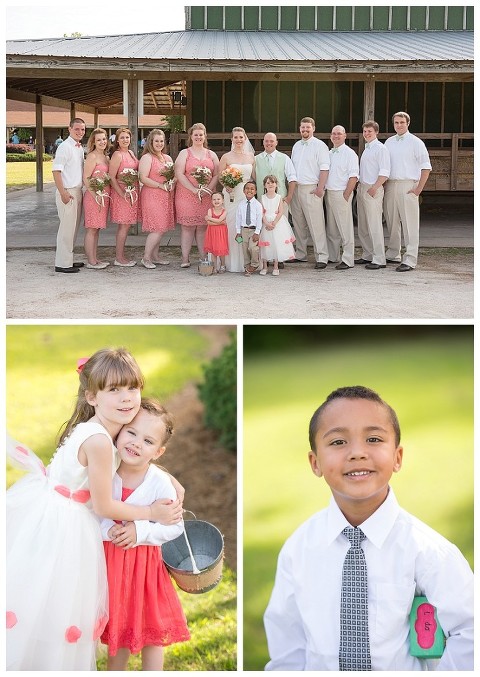 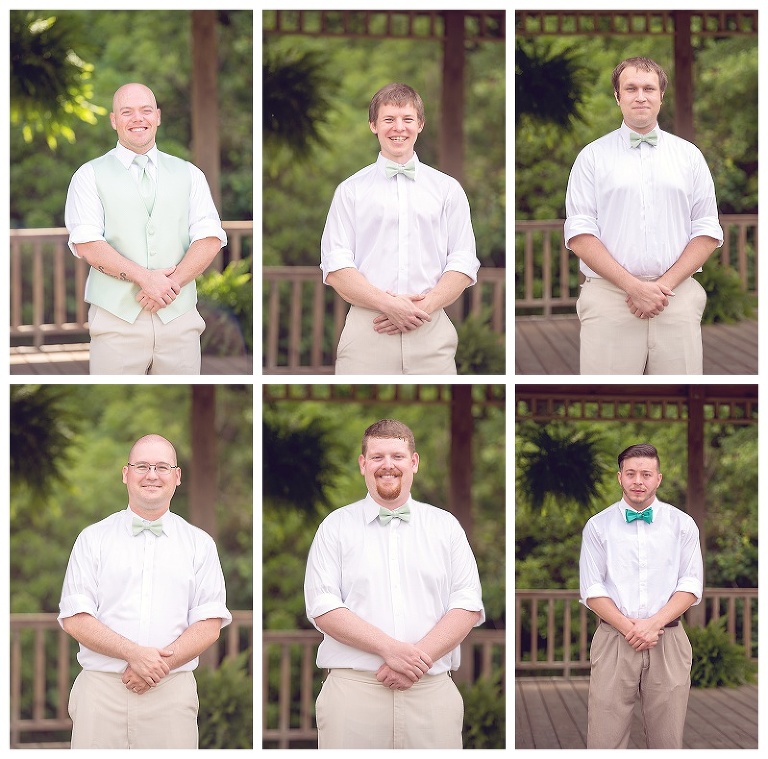 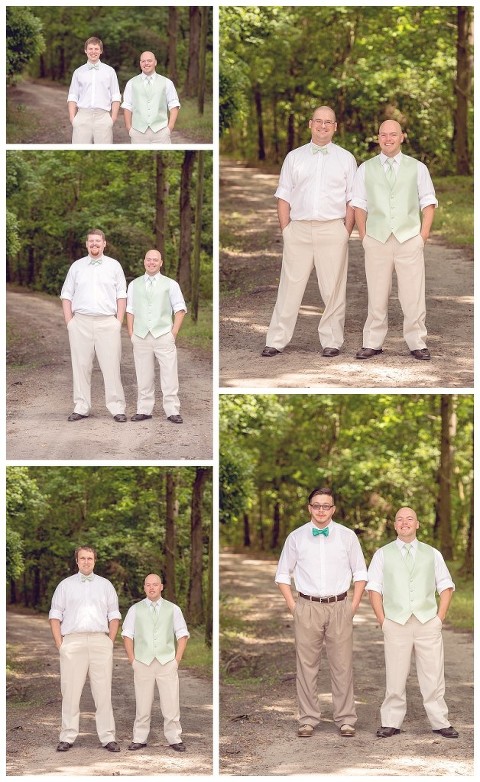 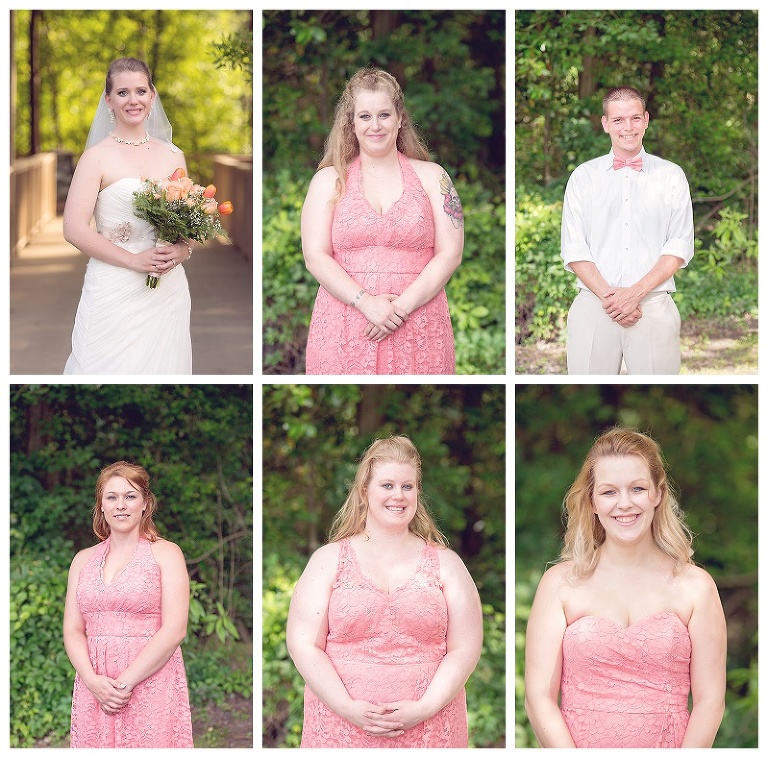 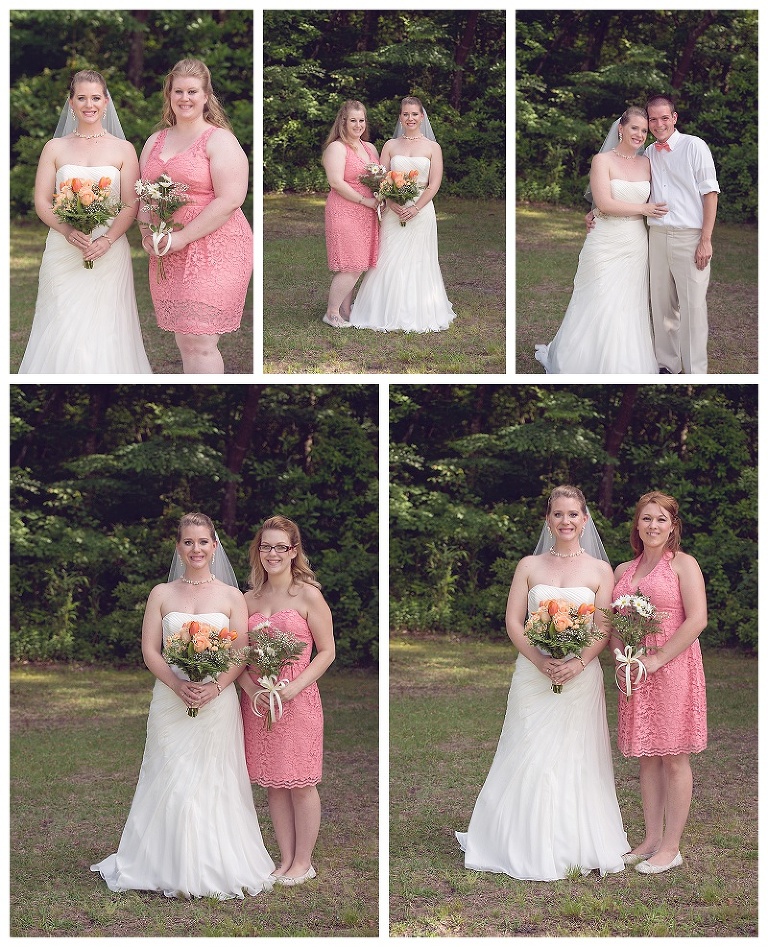 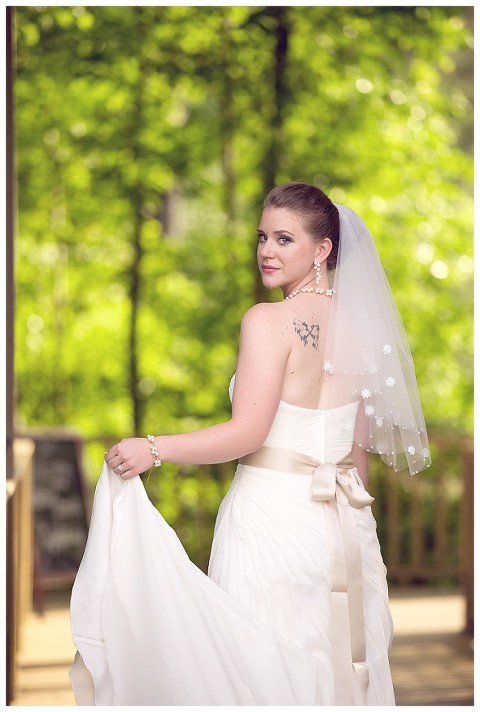 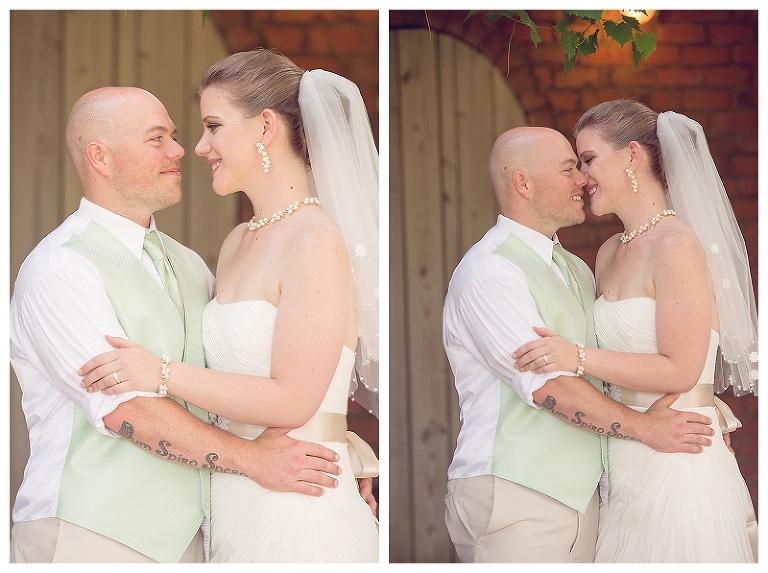 Thank you again Ashley and Jason for letting me capture your big day. It was a complete honor and I can’t wait to see what the future holds for you both.